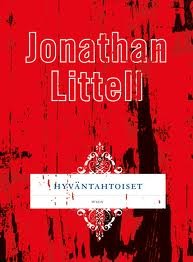 Impro Learning: How to Make Your Training Creative, Flexible, and Spontaneous