Home » Illinois in the War of 1812 by Gillum Ferguson 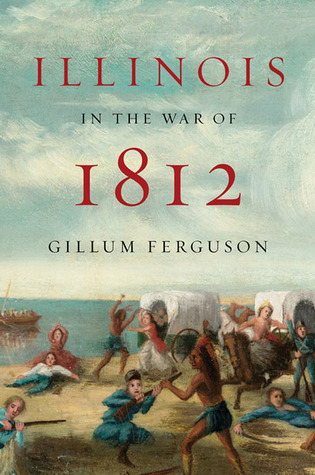 The APA Tanis and Their Neighbours: A Primitive Civilization of the Eastern Himalayas