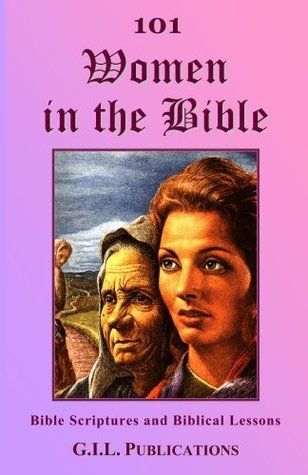 A Mommas Nightmare: Based on a True Story of Incest

The New Planet (Journey to Rehnor, #1)

Monsters on the Loose!: A Seek and Solve Mystery!